Donald and Bibi – two birds of a feather

Why can’t Trump give a full-throttle denunciation of the white supremacists, the KKK, and the neo-Nazis who violently marched through Charlottesville last weekend, killing a young anti-Fascist protester? Instead he raises the false equivalency of “both sides are to blame“.

Why does Netanyahu give a tardy and tepid response to the marchers who yelled “Jews will not replace us!”?

Why does Netanyahu’s son consider ‘anti-Fascist thugs’ as bad as neo-Nazis?

The answer is short and simple.

All three men share a fundamental belief that the ends justify the means. Trump wants to make America great again for white nationalists. Does anyone still doubt that?

Under Netanyahu’s leadership for many years, and the Zionists who came before him, the State of Israel has proven to be a Jewish nationalist project which has expelled, slaughtered, dehumanized and subjugated Palestinians under a brutal military Occupation for the past 50 years, and well before that with the creation of the State of Israel in 1948.

The ends justify the means.

So Jewish nationalists (aka Zionists) despise folks like me more than Nazis because we dare to call a spade, a spade. We’re calling for the end of the illegal occupation. Nazis are calling for the extermination of Jews. Think about that for a moment.

If you condemn neo-Nazis and white supremacists marching in Charlottesville, but you’re silent about (or worse, support) the Israeli occupation of Palestine, then you’re a hypocrite. 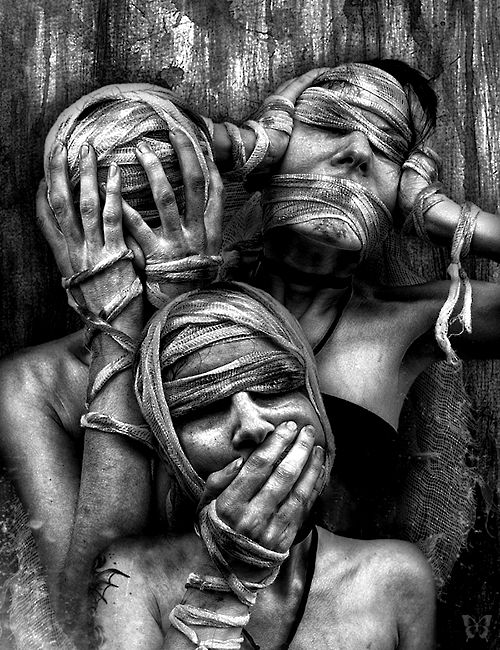