A good number of Palestinians in Gaza have locked the door and thrown away the key, refusing to participate in any dialogue with Israelis. Rami Aman is not one of them. 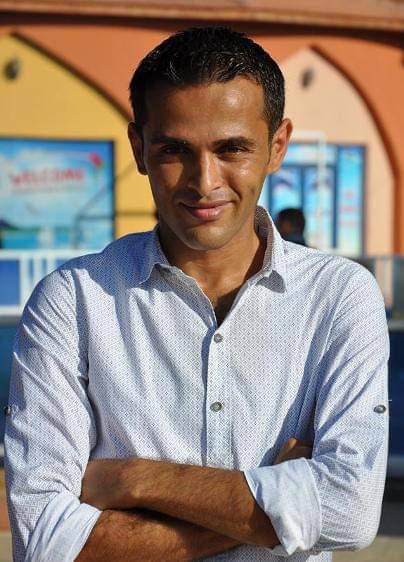 Rami Aman has an open mind, a curious mind, a well-developed sense of self-worth and personal dignity which he wants to share with Israelis who are interested in learning more about his world, his people and his culture.

Fortunately, there are people on both sides of this divide who understand this type of ostracization is medieval and counterproductive.

Rami Aman sits in a prison cell in Gaza, silenced by Hamas and many of his peers because he participated in a group Zoom chat between Israelis and Palestinians who were interested in learning about each other.

My hope is that the youth in Gaza and Israel will be able to rap to their hearts content; and more importantly, be able to hear each other’s rap.