Building a case for the ICC

The Prosecutor for the International Criminal Court (Fatou Bensouda) warned Israel in early April that it might be subject to prosecution for the crimes committed against the protesters at the #GreatReturnMarch. 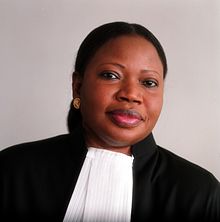 I am aware that the demonstrations in the Gaza Strip are planned to continue further. My Office will continue to closely watch the situation and will record any instance of incitement or resort to unlawful force. I urge all those concerned to refrain from further escalating this tragic situation.

Any person who incites or engages in acts of violence including by ordering, requesting, encouraging or contributing in any other manner to the commission of crimes within ICC’s jurisdiction is liable to prosecution before the Court, with full respect for the principle of complementarity. The resort to violence must stop.

Israel clearly and boldly says it will not investigate the deaths attributed to its sharpshooters who are picking off Palestinians (young, old, men and women, and journalists) inside the Gaza Strip.

Israel’s decision not to investigate is important to note because of the principle of complementarity.

‘Complementarity’ is a fundamental principle on which the functioning of the International Criminal Court is based. Under the Rome Statute, which established the Court, the ICC can only exercise its jurisdiction where the State Party of which the accused is a national, is unable or unwilling to prosecute.

Israel, it appears, is inviting the ICC to assume jurisdiction in this case. Alhamdulillah!

Now, the ICC Prosecutor must do more than merely threaten, she must follow through with an independent investigation of the actions on both sides of the fence. The killings by IDF sharpshooters (40 dead, 5,511 wounded as of April 25) have been documented on video and there are numerous eyewitnesses whose testimony must be preserved.

I’ve been searching online for evidence of violence from the Palestinian side of the fence and haven’t found anything beyond burning tires and rocks. The protesters have been peaceful and have not posed any threat to the well-armed IDF sharpshooters.  The ICC Prosecutor’s investigation must be thorough and independent. I hope Israel will cooperate and turn over any evidence it might have regarding the protesters.

Palestinian youth are documenting what’s going on from the Gaza side of the fence, such as this piece from We Are Not Numbers.

While Israel and some Western media label Gaza Palestinians’ ongoing, six-week protest a “riot,” what visitors and participants see on the ground is completely different. The tire and (Israeli) flag burning that may seem “riotous” to some are actually carefully planned by a coordinating committee to obscure the vision of Israeli snipers (the former) and serve as a peaceful outlet for frustration and anger (the latter). And while those activities are occurring on the front lines of the border protest, the “Great Return March” (so-named because of the desire of the refugees in Gaza to return to the homes they were forced to evacuate in 1948), also is hosting many family-oriented cultural celebrations. On any given day, you may encounter women cooking Bedouin bread, young men dancing dabka and children flying kites.

“By including cultural activities in the Great Return March, we send a reminder message to the world that we will never forget our heritage and customs, which remind us of home,” says organizer Ahmed Abu Ertima. “At the same time, these cultural demonstrations show we are peaceful in the demand for our rights.”

Thousands of Gaza families take their children and head off to the border to participate in the Great Return March every day, raising the Palestinian flag and chanting the event’s motto, “We have the right to return to our ancestral land.” They sit on the ground, in sight of stolen lands just a few hundred meters away, while listening to their elders’ tales about their ancestral villages and towns.

Justice and the rule of law require that the ICC Prosecutor follow through with her investigation and prosecution.

The rule of law and justice 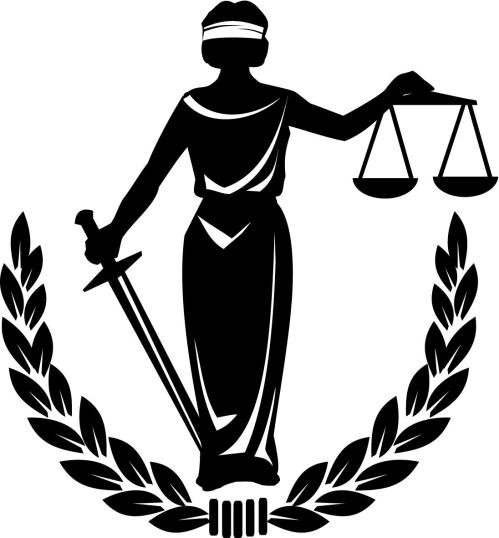 The facts of the case:

The police arrested GZ, there was a long trial in court with witnesses, and Americans followed the case in the newspapers and TV.

Most American’s felt the jury’s verdict was wrong, and there was a great injustice done in this case.  Thousands of Americans protested and marched in the streets after learning that GZ would not be punished for killing an innocent boy.

I think about two examples of the justice system in the Gaza Strip that occurred while I was living there.

#1  –  Six men were accused of collaborating with the enemy (Israel) and were shot and killed, their bodies left in a public intersection with signs as a warning to people, and one body was dragged through the streets behind a motorcycle.

#2  –  A young woman was strangled to death by her father and brother for bringing dishonor to the family.  They believed she was having an inappropriate relationship with a young man.  Her mother denies it. Although the father and brother were arrested, the case was discussed as an honor killing.

These examples remind me that there is a big difference between a justice system and a legal system that enforces the rule of law.

Ideally, the legal system should result in justice, but when it doesn’t, do we have the right to take justice in our own hands?

George Zimmerman and the killers in the Gaza Strip would likely answer “YES!”

My answer:  Living under the rule of law is ALWAYS better even when justice is not served.  At least there is an opportunity to improve or fix the legal system.  Justice in the absence of a legal system is lawlessness and vigilantism.