“Why can’t the Palestinian leaders build a state like the Zionists did after the Holocaust?”

“Why aren’t the Palestinian leaders building a country like my parents, survivors of the Holocaust and millions like them, did with Israel, instead of building tunnels, shooting missiles and subjecting their people to untold horrors?”

I gasped when I read this question sent to me by a well-educated, university professor in Israel. It was a serious question, deserving a serious response.

To dissuade my friend of any notion that Palestinians might be incapable of building a country, I’ll remind him of the cities, industry, agriculture, schools and civic life that flourished in Palestine before my friend’s parents and other Zionists arrived. Please watch this 10 minute video.

When I returned from Gaza two years ago, I wrote my layman’s version of the history of Palestine here and here. Israel’s 67 years of dispossession, ethnic cleansing, and occupation of Palestine — as well as current events, including the Palestinian resistance and Israel’s successive military operations in the West Bank and Gaza — can only be understood in the context of the Nakba. I believe my Israeli friend’s question is sincere because either he doesn’t know about the Nakba (past and present) نكبة or he has decided to ignore and minimize the ongoing impacts of the Nakba.

I credit Ilan Pappe and Noam Chomsky for opening my eyes about the Nakba.

In the late 1980s, a group of Israeli historians, including Ilan Pappe and Benny Morris, began to challenge the commonly accepted version of Israeli history based on newly declassified Israeli government documents. Morris called them the New Historians. They went head-to-head with the traditional historians who cast Israel as the peace-seeking victim in a hostile Arab world, the David-and-Goliath narrative. The New Historians shared a more nuanced history of the exodus of the Palestinians and the reasons for the persistent political deadlock with the Arab states in the region.

Professor Ilan Pappe’s book “Ethnic Cleansing” was my education about the Nakba. I hope my friend will read it. In this video, Pappe describes in great detail about the Zionists who committed the Nakba crimes. He urges us to know the names of the perpetrators, the victims, the places and events of the Nakba. Pappe also speaks about the “conspiracy of silence” by the international community in 1948. Please watch.

So . . . . . why can’t the Palestinian leaders do what the Zionists have done (are still doing) in creating the State of Israel?

“Apartheid” isn’t just a term of insult; it’s a word with a very specific legal meaning, as defined by the International Convention on the Suppression and Punishment of the Crime of Apartheid, adopted by the U.N. General Assembly in 1973 and ratified by most United Nations member states (Israel and the United States are exceptions, to their shame). 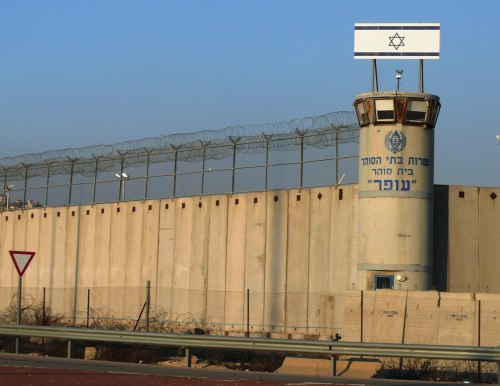 I can hear your retort now, my friend.  It sounds something like this.  (I hope you are not offended, but I’ve heard the same words spoken seriously by many, many Jews.) 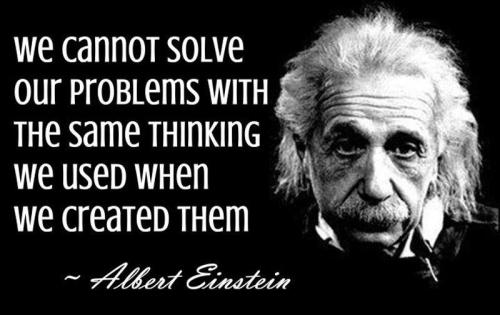 I’ll conclude with Noura Erakat’s well-reasoned explanation of why Israel’s occupation is illegal. As an attorney yourself, I hope you will give Ms. Erakat the time and respect she deserves by reading her paper.

I appreciate your question which initiated this blog post, and I hope we will continue this discussion. Even more, I hope the occupation and dispossession of Palestinians from their land, which your parents and other Zionists started so many years ago, will come to an end very soon.

3 responses to ““Why can’t the Palestinian leaders build a state like the Zionists did after the Holocaust?””